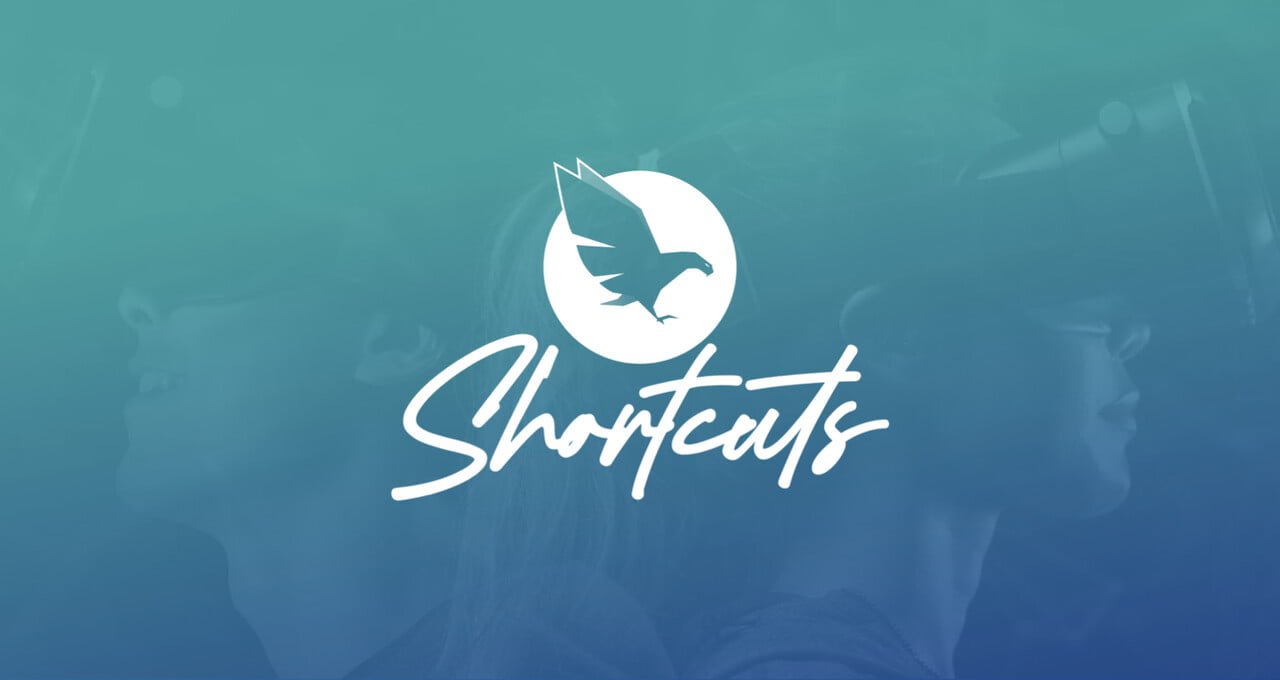 For a few months, and the recent announcements of some GAFAMs, the term Metaverse is on everyone’s lips. But what is it exactly? How can we differentiate these new universes from virtual game environments? What are the possibilities for brands at this point?

In this Shortcut, we offer you an overview of the subject in order to provide clear and precise answers to these questions, which seem to be becoming essential as these parallel universes draw the outlines of new communication opportunities for all advertisers.

Imagined in 1992 by Neal Stephenson in his novel „The Virtual Samurai“ (Snow Crash), the Metaverse can be defined as a digital world where each user becomes the main actor of a parallel life, without leaving home.

Walk around and discover new digital horizons, work and organize your next virtual meetings with colleagues, meet new avatars and start a discussion with them, or simply play with other users… The possibilities within the Metaverse universes are numerous. Some even describe them as being limited only to the creativity of their users.

In fact, Metaverse universes are largely contributive and each user has the possibility to add his stone to the building of all the virtual universes visited. This is called User-generated Content. This aspect is one of the major differentiating points between these new universes and the Online Gaming environments, known to all. Another distinctive point is that the Metaverse is a persistent universe, which continues to evolve at the expense of your presence, contrary to a video game game (solo or multi-player) which is meant to be „finished“, from a point A to a point B. Extremely social and interactive, the Metaverse is also home to a Virtual Shopping brick, where each avatar can become the owner of virtual clothes, various accessories and other collectibles or even a piece of digital land (as recently announced by Carrefour).

Directly accessible via mobile and tomorrow via VR headsets and augmented reality glasses, these new ecosystems already gather several hundred million users each month. Fortnite, Roblox, Minecraft or The Sandbox are the main names of Metaverse „publishers“ to remember and already gather large communities of users, in France and everywhere else. As a proof, the concert of the American artist Travis Scott, entirely realized in the virtual universe of Fortnite, succeeded in gathering more than 12 million live users during April 2020.

The Metaverse is considered by some as the successor of the Internet as we know it today, i.e. a digital twin of our world. It is therefore a natural extension of the advertising capabilities that can be activated on the classic digital environments we all know. Indeed, thanks to players like Hawk, it is now possible to extend the display and/or video advertising experience within the Metaverse universe. This is a sure guarantee to reach large communities, often complementary to those addressed elsewhere, and to approach a world where advertising saturation is still non-existent.

Beyond the so-called „classic“ advertising possibilities, virtual universes, and more specifically the Metaverse, allow brands to imagine strong virtual marketing concepts, often approaching what is proposed IRL (In Real Life). Virtual stores, exhibition spaces, brand corners, interactive concerts… The possibilities are generally limitless, allowing advertisers to offer immersive, engaging and often memorable experiences. This is what H&M, the famous Swedish ready-to-wear brand, decided to do by offering an identical reproduction of one of its many stores in the virtual environment CEEK City. To push the experience even further, and make it even more immersive, the brand also allows customers to buy the clothes on display, as in the real world.

Indeed, commerce is the third possibility for brands to penetrate these new virtual worlds. It is a question of offering a digital reproduction of existing objects IRL or inventing real virtual „collectables“. Following the example of Gucci, one of the pioneering brands to have entered the Metaverse, which succeeded, through its Gucci Garden on Roblox, in selling the digital version of a bag from its collection for more money ($4,115) than its physical version ($3,500). Other houses have followed their lead, and success is always there. This is the case of the French brand Balenciaga, which has partnered with Fortnite to offer digital outfits (or „skins“ according to the usual vocabulary) to dress the virtual avatars of the users of the game. Even stronger, the Nike brand recently partnered with Roblox to offer Nikeland, a real Metaverse universe in its own right, allowing users to buy the brand’s products but also to participate in numerous mini-games with their virtual friends. 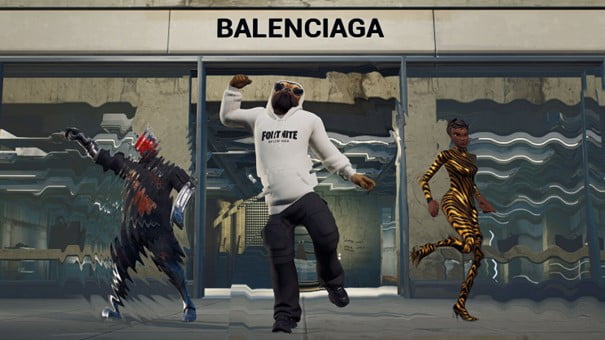 In addition to a large coverage, the Metaverse and In-Game Ads allow to largely limit the intrusive character of an advertisement. Generally placed in the heart of the gameplay, the advertising display blends in, while guaranteeing a high visibility rate. As for commercial products, most of them are directly accessible via branded (virtual) stores, where the user has to make the effort to go there voluntarily.

Finally, and like all new features, the Metaverse and the In-Game are still universes to be preempted. As a result, these are environments where the level of advertising saturation is still very low,  facilitating the power of emergence for all brands willing to test the adventure.

← Vorherige : How can you combine several levers to increase the impact of your Drive-to-Store campaigns? Nächste : Why is digital audio so attractive to advertisers? → 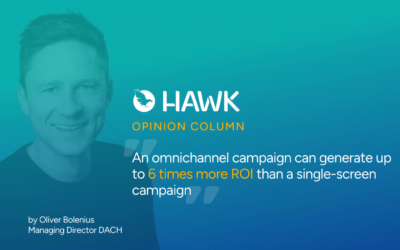 Omnichannel Screen Activation outside the Walled Garden: the key to advertising success

The advertising landscape is globally composed of two universes that are often contrasted. On the one hand, the Walled...