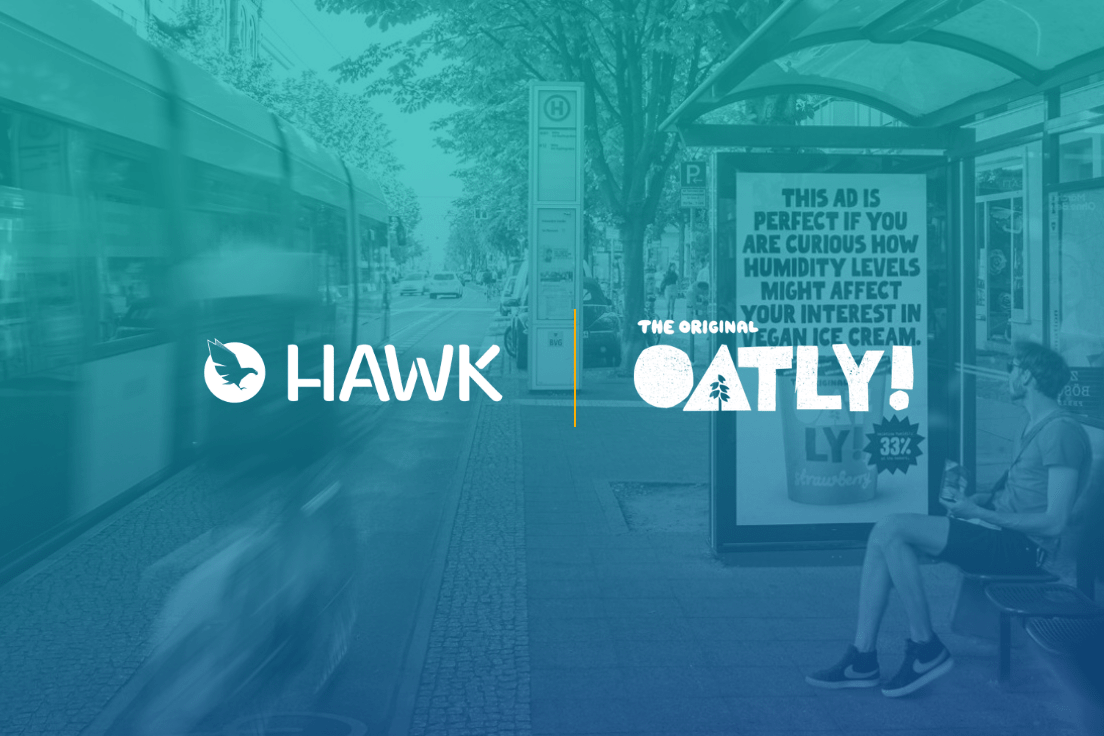 In June 2022, Oatly, the world’s largest manufacturer of oat-based drinks, launched a new plant-based ice cream. To promote its new product during summer, the company decided to integrate programmatic DOOH as part of its omnichannel campaign. We take a look at this successful campaign using Hawk DSP.

Oatly, together with its agency areasolutions, relied on Programmatic Digital Out of Home to promote its new vegan ice cream. The objective was to use DOOH to address two specific target groups in public spaces in Berlin: „vegans“ and „flexitarians“.

Contacts were easily booked on WallDecaux’s screens in Berlin through our demand side platform. The hubs of WallDecaux’s DigitalCityNet helped to position Oatly’s campaign creatives at high-traffic locations in the city, enabling them to reach their two predefined target groups.

The specificity of this impactful campaign was the use of geotargeting and DCO (Dynamic Creative Optimisation). Oatly relied on geotargeting to optimise the campaign, using several environmental data sources to determine wind speeds, humidity and pollen count in real time at the selected locations in order to use these as triggers for displaying specific creatives.

The digital inventory was purchased via a guaranteed deal in order to guarantee the playout of the motifs to the desired extent.

The 100 creatives which programmatically played out on 136 digital screens enabled to reach more than 3.3 million people in Berlin.

The combination of programmatic, DCO and geotargeting made the campaign a complete success. The campaign generated a 64% uplift in purchase intent, as well as an uplift in brand awareness of 30% and an increased brand recall of 44%.

Discover the campaign in video: 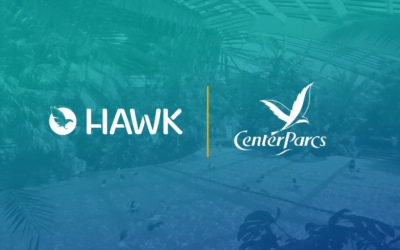 +21 points of memorization for Center Parcs thanks to an omnichannel activation !

Context and campaign objectives From May 31st to June 13th, and as part of the promotion of its various villages,...