Omnichannel screen activation outside the walled garden: the key to advertising success 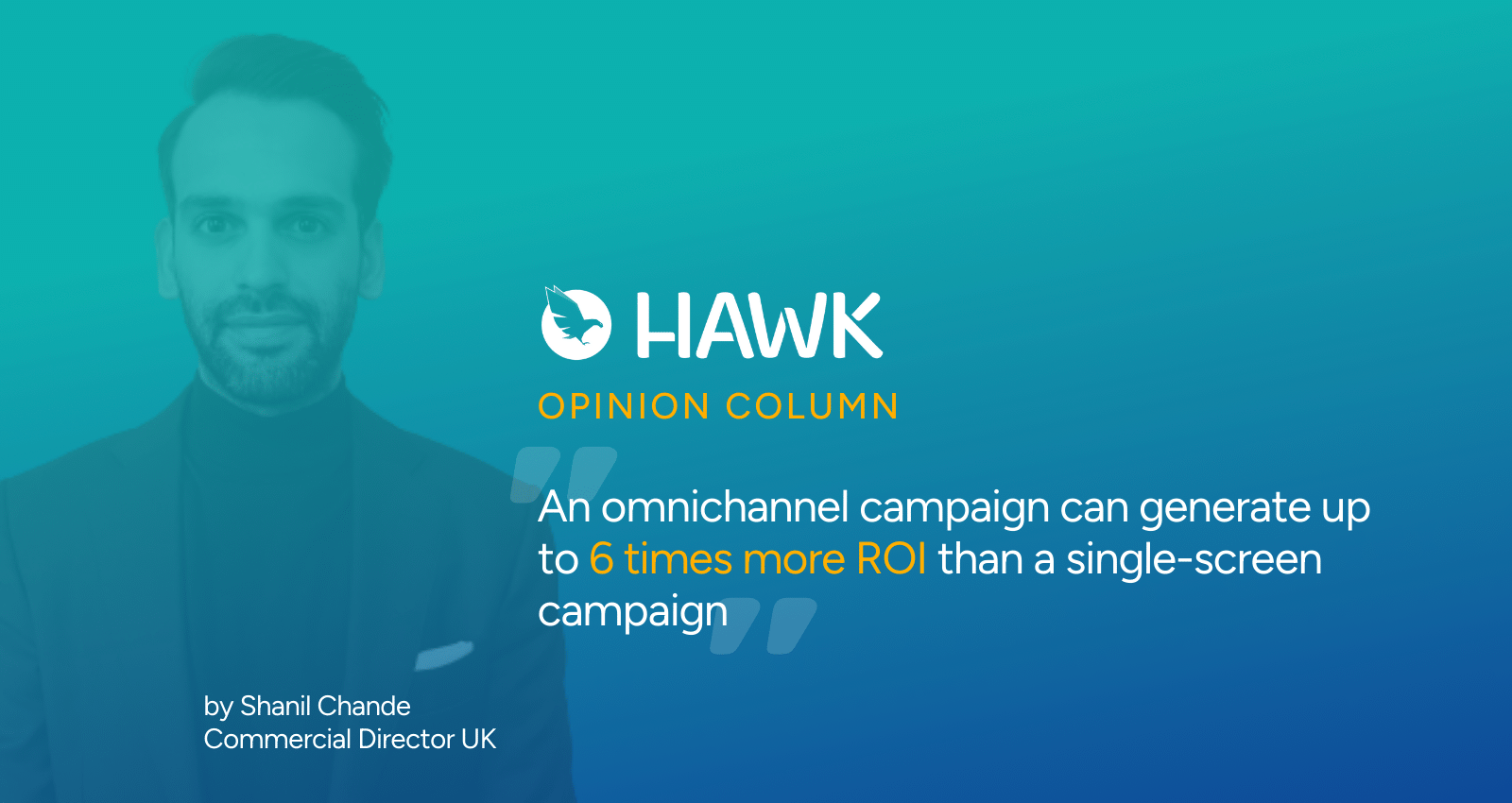 The global advertising landscape consists of two worlds that are often at odds with each other.

On one hand, we have the walled garden, which includes the GAFAM-owned digital ecosystems with controlled access and whose ad activation is usually limited to the operation of their own media buying platform (DV360 for YouTube, Meta Business Suite for Facebook and Instagram, etc.).

On the other side, the open web, or the open internet, which includes all digital environments, websites and mobile applications, is not owned by GAFAM. These are free to access and more easily activated for advertising by brands and most of the purchasing platforms (Demand Side Platforms, or DSPs).

Despite over half of all marketing budgets being directed towards GAFAM advertising platforms, the ’The Open Web vs. Walled Gardens’ study by OpenX shows that more than 65% of the time spent online is spent on open web environments.

Moreover, the consumption of online content by internet users in the twelve months prior to the survey clearly shows a preference for these open environments; 37% of people had increased the time they spent on the open web, compared to only 26% that had increased the amount of time they used Facebook. This trend showed no sign of slowing, with almost a third of respondents planning to spend more time on the open web, while only 17% said the same for Facebook.

These behavioural figures clearly prove the case for brands to reinforce their advertising presence on the open web – and the perception of internet users adds further weight to the argument.  More than one in three internet users believes that the ads they see in open web environments are impactful and relevant; this figure drops to less than 20% on average for the walled garden platforms.

In addition to the open web, brands and media agencies can take advantage of the many opportunities opened up by new media channels such as digital audio, digital out-of-home (DOOH), connected TV (CTV), in-game advertising, and the metaverse. These  complement display and online video activations, and are still free of any GAFAM influence.

Extending your communication strategy to these new screens can significantly boost the results of a marketing campaign; multiplying the number of screens increases the number of touch points with the target audiences. Whether it is via a podcast, an outdoor (or indoor) billboard or through a premium video game, there are a multitude of opportunities for capturing a user’s attention with the right message, at the right time, through the right channel.

In addition, an omnichannel strategy makes it possible to retarget people on different screens (sending people an audio ad if they were in close proximity to a store and had also seen a DOOH ad, for example). This greatly enhances the creativity and performance of a campaign – and  the figures prove it; at Hawk, an omnichannel campaign can generate up to six times more ROI than a single-screen one, whether in terms of reaching its target audience or in-store visits.  In short, combining several screens makes it an easier and more effective way to achieve marketing performance. 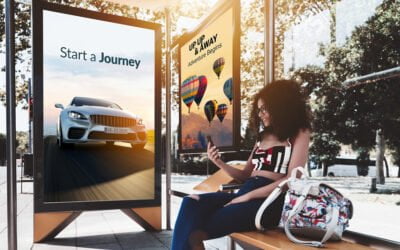 Like other digital levers, the Digital Out-Of-Home (DOOH) market has not escaped the trend of automation and the... 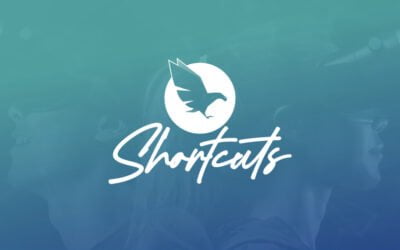 For a few months, and the recent announcements of some GAFAMs, the term Metaverse is on everyone's lips. But what is... 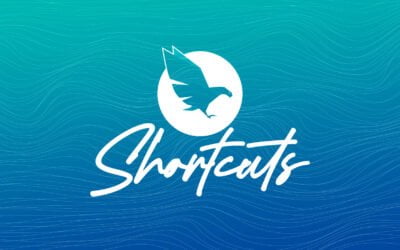 Discover our tips for measuring your advertising effectiveness

Since the Covid-19 pandemic and the associated health and economic crises, advertisers have sought to further justify...