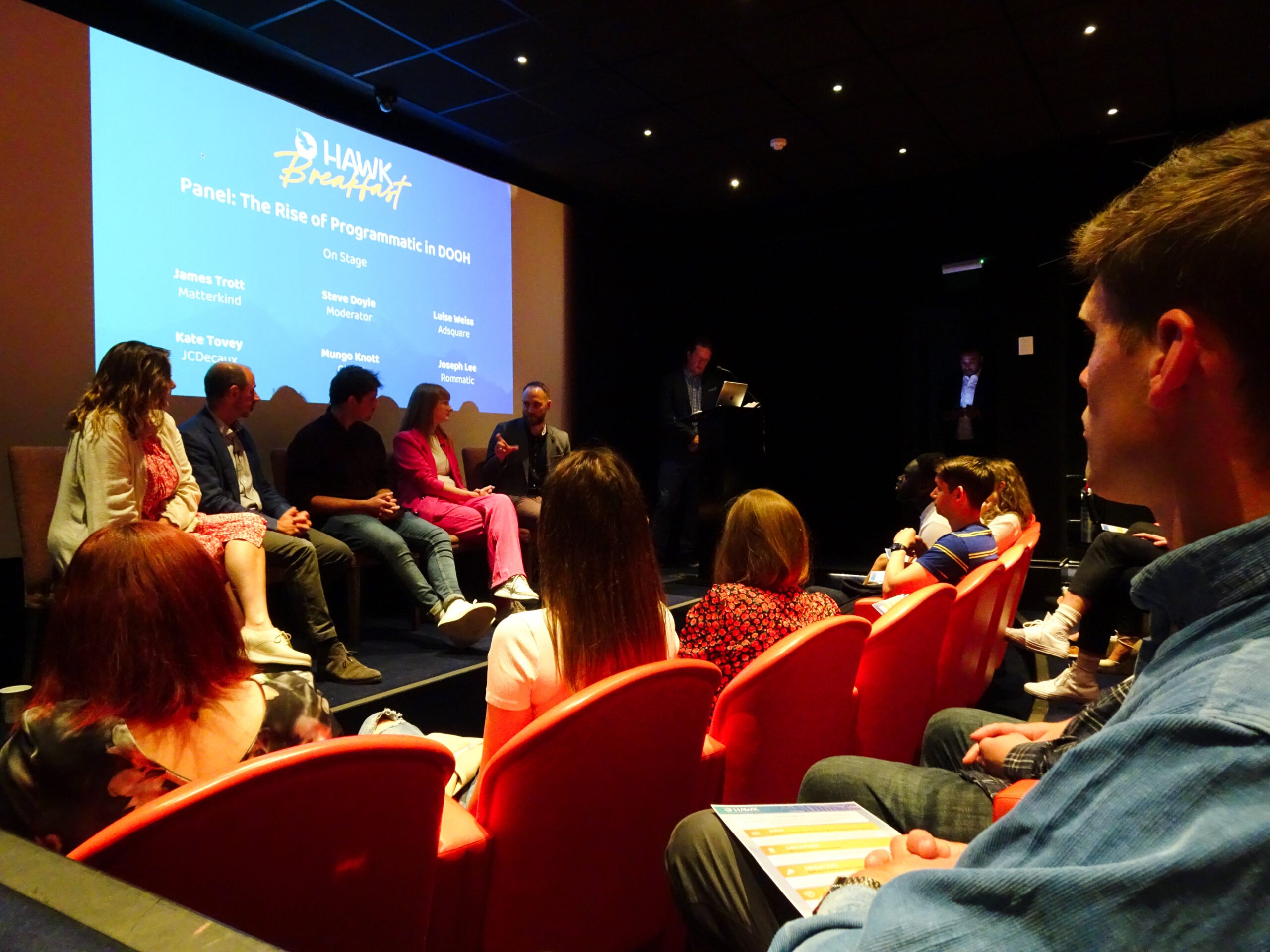 Hawk recently hosted the first of its quarterly industry briefings, in which we discussed digital out-of-home advertising with expert panellists from the industry. In this article, we sum up the industry reflections about Programmatic DOOH into 5 key takeaways :

1. Data and programmatic are the future

Data and the increasing granularity of data sets that show actual audience behaviour are key and causing the space to change rapidly. This is enabling advertisers to reach a specific audience, speak to them with a particular creative, and measure the impact of a campaign – outcomes that have not previously been possible.

Programmatic DOOH, while not (yet) competing with the fluidity of traditional programmatic, is welcomed as another member of the programmatic family, with data tying together the different channels to enable omni-channel, and with that, multiple connected consumer touchpoints. It is widely credited with helping to entice out-of-home back following the dark days of the pandemic, with its flexibility in an uncertain world namechecked as one reason, offering as it does the ability for advertisers to react quickly, a factor responsible for encouraging brands not traditionally seen on outdoor screens to trial the channel.

However, it is important not to lose sight of the fact that digital out-of-home, with its broadcast and one-to-many capabilities, is very different from other digital channels, and the roles of each need to be understood.

2. …but should not overrule context and creativity

Personalised copy is increasingly becoming a standard fixture in DOOH briefs as programmatic’s contextual capability is increasingly recognised – it enables an ad to be changed so that either its content, or where and when it appears, is highly likely to resonate with the viewer.

Programmatic has a clear role in terms of using data to drive efficiency, but there are occasions where it’s not the best fit. And for all data’s importance, and in particular its ability to enable highly targeted campaigns, it shouldn’t take precedence over creativity, which should always take the lead. Neither should data be allowed to over-complicate or ‘over target’ a campaign; sometimes simple is better.

In terms of the right and wrong things to measure, the consensus is that this is a strategic decision driven by client and campaign objectives. One brand might want to be very tactical about the specific locations of the ad and how often it appears, whereas another might be solely focused on muscling out the competition.

4. Fraud is not a big conversation in this space

With ad fraud an ongoing talking point in the programmatic world, the topic of trust and transparency needed an airing.  Brand safety is a very different consideration in the outdoor arena; it tends to focus on issues such as ensuring alcohol ads don’t appear too near a school for example. The point was also made strongly that much rigour, including regular audits, is applied to this advertising channel, with the contractual, reputational and financial stakes too big to risk non-compliance.

5. Agency teams: programmatic and OOH are mixing – but it is still a work in progress

To a great degree, agencies hold the key to the future evolution of DOOH in terms of ensuring it delivers for clients, so agency structures are shifting. There is a need to blend the programmatic and out-of-home teams if brands are to get the best from data and automation, while also recognising – and being unembarrassed by – the very different role that outdoor plays to other channels.

This is happening and often more quickly than expected. However, there is still work to do in bringing planning and activation closer together and, if the opportunity to integrate planning, measurement, investment, insight and strategy is to be realised, all teams need to be engaged with the technology and understand what it has to offer.

To sum up these industry reflections about programmatic DOOH

There is a genuine passion for this channel and there seems little doubt that it is set for a bright future. The UK, an early adopter of the channel, is regarded as an ideal testing ground for flagship ideas – making it all the more critical that we shout about success stories. Programmatic DOOH ushers in an era of being flexible and dynamic, while retaining a critical billboard attribute – outdoor is suitable for every brand because it talks to everyone. 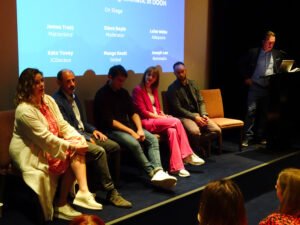 Another big thank you to our expert panellists: James Trott from Matterkind, Kate Tovey from JCDecaux, Mungo Knott from Global, Joseph Lee from Rommatic and Luise Weiss from AdSquare looked at The Rise of Programmatic in DOOH; Marcos Angelides from Spark, Dominic Dunne from Clear Channel, Laurie O’Riordan at Digitas, Ben Wilkins from Skyrise Intelligence and Shanil Chande from HAWK discussed The Future of Programmatic in DOOH and Cross-Channel Advertising; and Mo Moubayed at Veridooh talked about providing independent verification for OOH advertising with the aim of increasing the trust, confidence and transparency in the channel.

Subscribe to our newsletter to receive Hawk updates and other industry news, every month 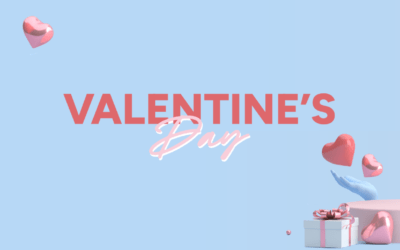 Hawk Surveys infographic: 13% of Brits will not celebrate Valentine’s Day this year

13% of Brits will not celebrate Valentine’s Day this year on account of the cost-of-living crisis while, of those... 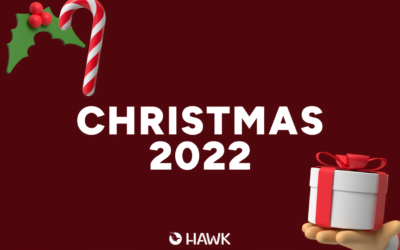 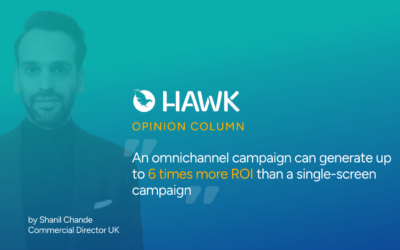 Omnichannel screen activation outside the walled garden: the key to advertising success

The global advertising landscape consists of two worlds that are often at odds with each other. On one hand, we have...